If your organization is looking to acquire or dispose of commercial real estate, whether it’s an industrial property or vacant land, we can advise you on the best strategies available to help you achieve optimum pricing and minimal transaction risk. Our successful track record in the sale of commercial property includes:

Are you curious what your commercial building and/or land might be worth in today’s market?

If so, our team can help. All we need is some basic information and we can prepare a professional opinion of value for your property to help you understand its competitive position in the marketplace.

What Our Clients Are Saying:

It has been my pleasure to know Jon Yanta and Hudson Brothen since 2012. During this period, they have marketed two Commercial/Industrial real estate sites at my request. The first one was a significantly troubled site with many issues, having been represented by three other agents before I contracted with Jon and Hudson. They marketed this to a reluctant purchaser at a price I considered to be above market within 7 months of the listing. During this period, Hudson made a point to stay in consistent contact with updates and professional attention to detail.

Later I recommended Jon and Hudson to a consulting client of mine to market a significant piece of property. During this process, they had to deal with multiple offers and stringent buyer requests on intensely complicated legal, environmental and seller concerns. Three offers were made with one collapsing 45 days before closing, due to buyer questionable conduct. Jon and Hudson made sure that another buyer was found at a better sell point within 60 days. This particular process was the most unusual and complicated business contract I have witnessed actually being completed. This would not have been completed without the professional dedication and detailed efforts of my now good friends, Jon and Hudson.

During this time, I also recommended them to an industrial neighbor who contracted with Jon and Hudson on another complicated sale. After being unsuccessful with two previous agents, that property was sold by “the boys” within 8 months. 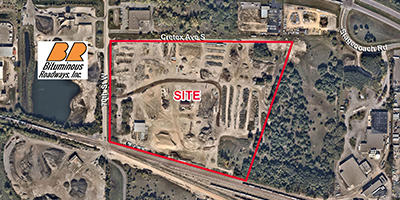 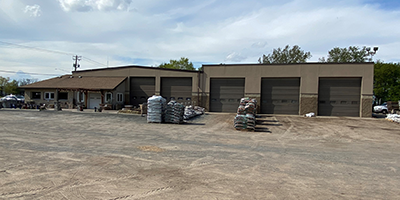 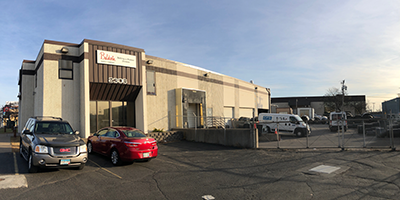